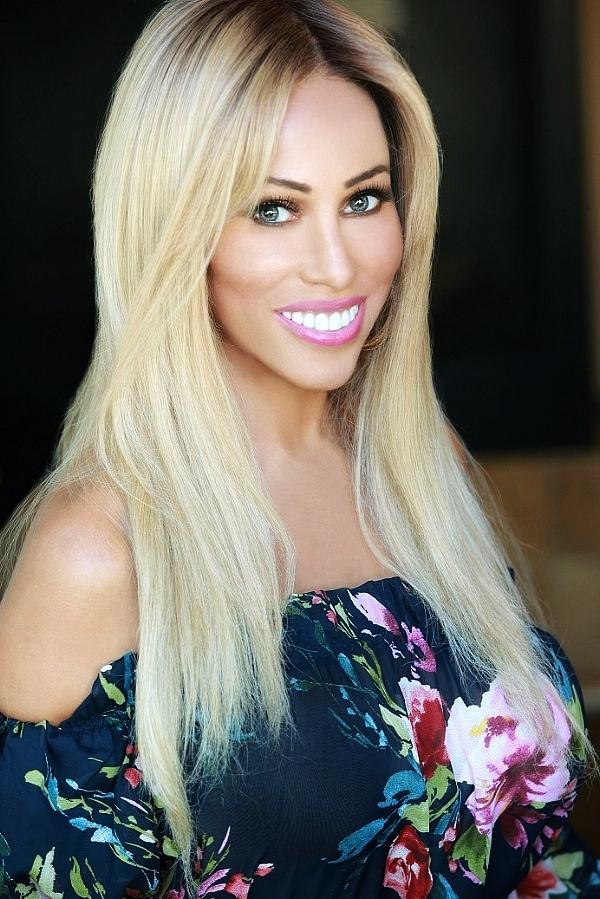 International model and talent Santana Rodriguez has become the talk of the year. Now more than ever, people have to be mindful of their health and overall well-being and that’s where she steps in. Working out is a vital component in staying fit. Still, unfortunately, most gyms have ceased their operations across the country because of the pandemic. To help people remain active amid the global health crisis, Santana Rodriguez amplifies her television show titled Shaping Up with Santana. She airs achievable workout routines for anyone anywhere in the world. Santana Rodriguez is a mix of Puerto Rican and Brazilian descent but is mistaken many times for Philipino. She states, “I love having an international look because it makes me feel like I have a little bit of everything in me. I love culture and I love being unique. It’s the way God made me” She is originally from Buffalo, New York but currently resides in the entertainment capital of Los Angeles, California. Shaping Up with Santana is perfect for anyone who wants to stay fit from their homes’ comfort. Staying active despite the new normal is essential. Santana Rodriguez wants people to know that they can still be on track with their fitness routine despite having no equipment or a professional gym. “You can work out where you want, when you want while doing exercises with me in real time,” said Santana.

The fitness series is taking the world by storm. It has captured audiences globally who have benefited from Santana’s tangible exercise routines. You actually do the routines in real-time
with her while moving to groovy music.

Shaping Up with Santana is focused on getting people motivated and gives away essential nutrition tips. “We’re not a technical show. I want to make it as simple, straightforward, authentic, and down to earth as possible,” Santana said. The show streams 24/7 on ROKU and YouTube making it an accessible companion for anyone across the country. Santana Rodriguez independently produces and hosts the fitness series.

Before her television show, the Latin-American artist paved her career in acting, print modeling, and the fitness industry. She began her journey in the entertainment industry after winning six regional shows and earning the national title as Ms. Team USA Modelquest Champion. Aside from that, Santana Rodriguez has also starred in multiple plays and theatre productions over the years. She still has a love for the arts.

On top of her acting career, This exotic beauty has been published in over forty magazine publications, including being at fourteen covers in her print modeling career. She has also worked as a television host and motivational speaker to adolescents and youth. While pursuing her passion, Santana continually gives back to her community. She currently mentors a nine- year-old for the Big Brothers, Big Sisters organization of Los Angeles for over four years. Without a doubt, Santana Rodriguez loves the entertainment industry. At the same time, fitness has always been close to her heart. Asked why she does it, and Santana said, “I had parents that were sick and fought through serious illnesses. I wanted to create something special to give back, not only to my parents, but to the community.”

The fitness guru has filled a need for millions at a time of crisis both physically and mentally. Shaping up with Santana is an amazing platform for Santana Rodriguez to pursue her passion and make a difference in everyone’s life at the same time. She has walked under the fabulous lights of the entertainment industry. Still, she is choosing to become a vital support for everyone’s fitness journey today. Indeed, her television show is a humble and compassionate pursuit. She is always open to more television opportunities as well as print work. She loves what she does. She has also collaborated with many apparel and cosmetic brands. When asking the fitness queen what’s next? She states, she would like to be the face behind a major product or brand. Therefore she’s currently looking for more worldwide product endorsements and is very open to more opportunities.